Blockchain and Insurance: A Match Made In... The Near Future

What does Blockchain mean to insurance? It will drive new innovation by reducing fraud, stamping out cyber risk, and stimulating new product investments.

Blockchain promises to enable more efficient enterprise business models, including the way insurance will be transacted and managed in the future. The mature underwriter and broker will have to get used to concepts such as API’s & tokens, as those become the building blocks of the next evolution of the business.  The next generation of insurance professionals will have to master such concepts as smart contracts, smart underwriting using machine learning and AI-driven processing that reduces some of the manual people-based functions.

How Blockchain Will Challenge Insurance As We Know It

In the cyber world Blockchain has the potential to impact multiple areas of the insurance business. As a core infrastructure for transactions, it allows users to continuously drive greater efficiencies, reduce fraud, lower costs by decentralizing processing and ID management, and increase levels of customer satisfaction with faster validation and claims processing.

Some specific areas of change will be seen in:

As each transaction occurs – and the parties agree to its details – it gets encoded into a block of digital data and uniquely signed or identified.  Insurance contracts and invoices will be simplified and the paper trail will disappear entirely.  Large companies like AIG have already taken the first steps towards blockchain powered invoice finance.

Insurers will face challenges educating underwriters, brokers and the client when they decide to go the way of Blockchain for elements of the business. Awareness of the capabilities of Blockchain technology remains low across roles and individuals. The time to deliver on Blockchain-based innovation will have to include education on what the impact will be on risk and business improvement, and establishing clarity regarding fiduciary and legal implications.

The Blockchain Promise To Insurance: Innovation

Some of the more exciting developments that blockchain will be able to deliver to the insurance sector include the following:

The Era of BYOID – “Bring Your Own ID”

Blockchain will eliminate usernames and passwords and pave the way for BYOID, creating a challenge for security experts in the cyber world.

We’ve seen early versions of this with ubiquitous “Log In with Google” or “Use Your Facebook ID” for site log ins. In a blockchain environment, this BYOID becomes much more decentralized. This has upside for individuals who do not want specific entities to hold their log in records, exemplified by the privacy concerns that erupted earlier this year with Facebook and its many data partners.

The way it works is that consumers or employees maintain identifying PII on their device, and only allow access to sites with confirmation through a request for verification based on a specific request to the user. This eventually ends the storage of username and password (at work too) significantly reducing the ability for hackers or data exploiters to get into individual accounts.

Micro-insurance can now be a big deal

With blockchain comes the ability to confirm transactions even at the very rudimentary level. Micro-payments – a huge trend in the “gig economy” and in Africa where computers and bank accounts are uncommon – need a validation system beyond phone records.

LenderBot is a micro-insurance proof of concept for the sharing economy that demonstrates the potential for blockchain applications and services in the industry. LenderBot, which allows people to enroll in customized micro-insurance by chatting through Facebook Messenger, enables blockchain to serve as the third-party in the contract between individuals as they exchange high-value items through the sharing economy.

It’s one example that starts to show the impact Blockchain and smart contracts can have, even in a small sliver of the insurance pie.

Blockchain can’t stop hackers getting into your computer system if your admin password is “password.” But other times, hackers use brute force — sheer computing power — to attack a system; blockchain makes that nearly impossible.

Blockchain technology helps guarantee information has a timestamp and recorded whenever any change happens, ensuring data can be trusted in real time. Until recently, applications of blockchain have primarily been seen in the cryptocurrencies. But the technology is now being used in a growing number of industries, including education, banking and financial services. Security and scalability have been stumbling blocks with blockchain.

Blockchain is also now being applied in the $60 billion insurance broking market, where many risks go unfunded or underinsured because insurers use old systems and technologies to perform actuarial evaluation. Blockchain technology can not only bring transparency and security to the insurance industry, it can be a catalyst for new insurance business models to finally emerge. 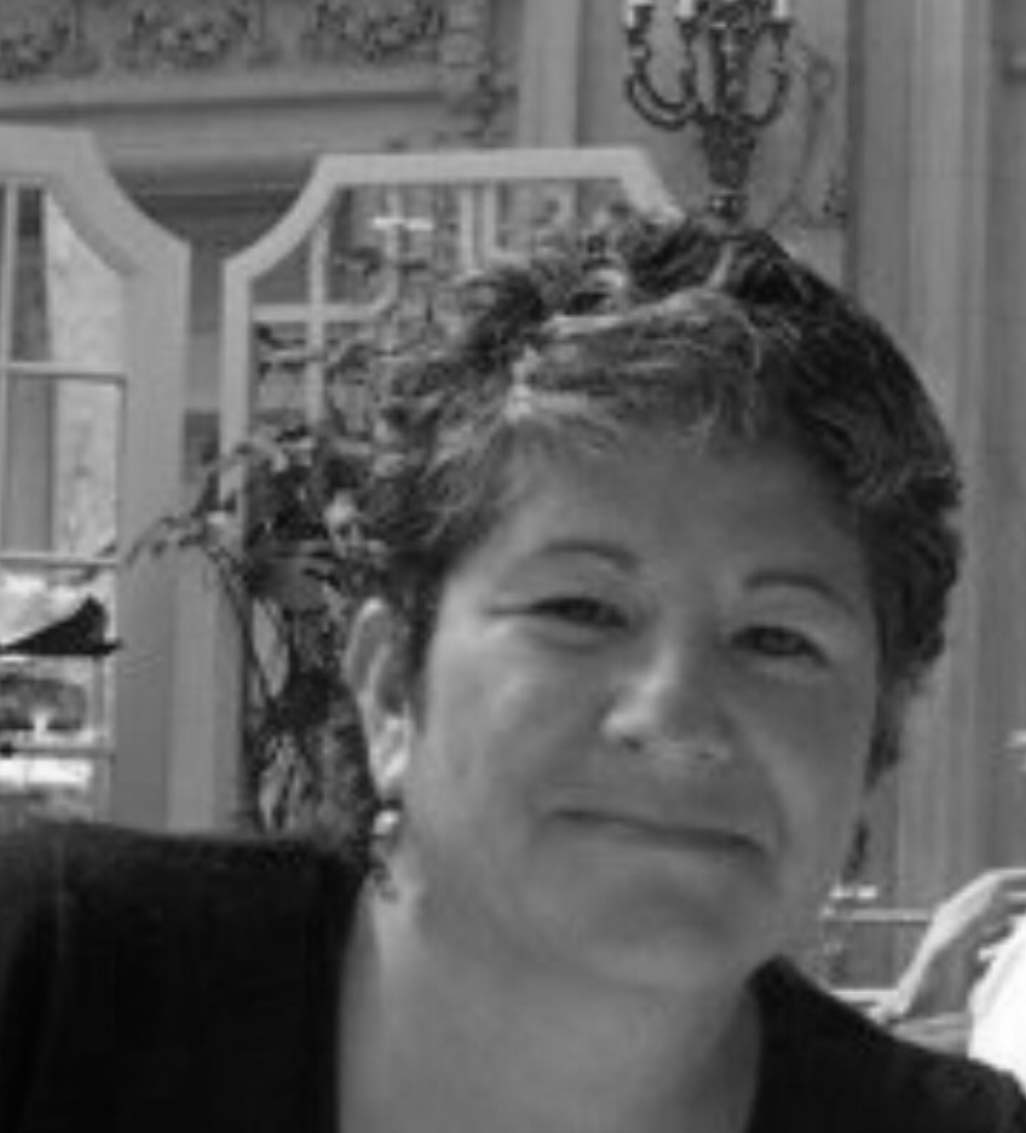 34 years’ experience in insurance; Previously at AIG and WTW; Underwriting and broking all lines of business with emphasis on TMT; Managed several MGA programs